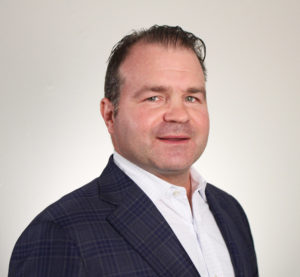 John Houle founded JH Communications in 2002 with the mission of offering small businesses high-quality, effective marketing and public relations services. As a small business owner, John understands the importance of identifying the right consumers for each business. He has successfully managed numerous private and public sector campaigns. He also presently represents over 50 clients across a wide spectrum of industries.

Specializing in communications, John has worked closely with organizations to direct their marketing initiatives. Over the past 10 years, JH Communications has grown to be the trusted source for effectual business communications. Managing the marketing programs for numerous insurance agencies, medical practices, companies, and trade associations. He also has helped candidates seek elected office.

John believes in the importance of giving back to his community. As a principal organizer of Gateway Healthcare’s Light of Hope campaign, he has helped provide families and children with holiday gifts for the past decade. In 2004 and 2007, Gateway Healthcare awarded John with their Community Leadership Award. He also serves on the Board Development Committee of the Girl Scouts of Southeastern New England. He is also on the executive committee of the Board of Directors of the Northern Rhode Island Chamber of Commerce.

A graduate of Boston College (BA, 1994), John was awarded the Order of the Cross & Crown for academic excellence and commitment to the Boston College community. He is a head coach for Providence Hockey Club, and lives with his wife, Susan, and children, Jenna and Christopher, in Cranston, RI. 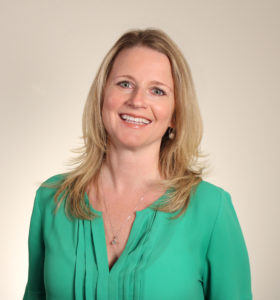 Jennifer has 15 years of experience in the communications field, concentrating primarily on public relations and marketing. She specializes in account management and client relations, and also manages copy writing, creative and production for corporate and not-for-profit clients. Jennifer administers all client requests and ensures timely delivery of services and products. Prior to joining JH Communications, Jennifer directed the daily marketing activities for The Beacon Mutual Insurance Company, and has also been involved with several local political campaigns. 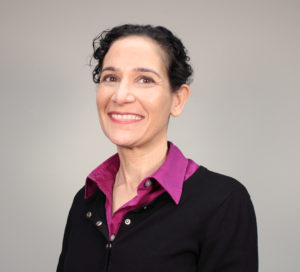 Jen is a graphic and web designer who has been working in both print and digital media for over 15 years. While at JH Communications, Jen has designed and produced websites for clients such as Neurosurgeons of Cape Cod, Southeastern Surgical Associates, Narragansett Bay Insurance Company, SERVPRO of Providence, and the Fogarty Center. Prior to working at JH Communications, Jen was a senior art director at Communication Arts Group in Providence. There she worked in a wide variety of industries from healthcare to finance to consumer products, including such clients as Textron Financial and Roger Williams Medical Center. Before working at CA Group, Jen was a designer at The Adcetera Group in Houston, TX. There she designed and produced printed collateral and websites for clients such as Sysco, Compaq and Minute Maid. Jen is a 1995 graduate of Yale University with a Bachelor’s Degree in Fine Arts. 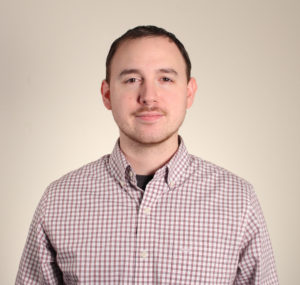 Alex C. Haggert joined JH Communications as a videographer in 2019. As the lead videographer, Alex is tasked with recording and editing videos that effectively promote clients’ services and products. Alex earned his Bachelor’s Degree in Digital Media Production with honors at the New England Institute of Technology, where he was awarded the bachelor “Best of Tech” among the 2021 Digital Media Production graduates. Alex also received his remote pilot – small unmanned aircraft systems license under the Federal Aviation Administration’s Title 14, Part 107. 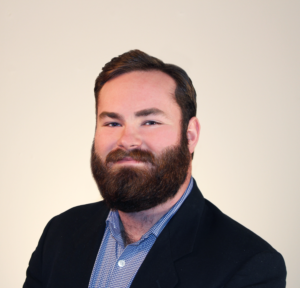 Paul J. Houle joined JH Communications in 2020 after graduating from UMass Amherst with a Bachelor’s Degree in Communication with a focus on production. As an Associate Producer, Paul’s responsibilities include all livestream operations, assisting  with production, and the post-production process of video and audio. Additionally, Paul coordinates email marketing and social media campaigns. 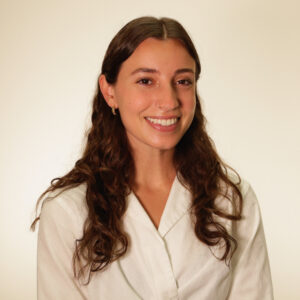 Sara Boldt joined JH Communications in March of 2021 after graduating from Massachusetts College of Art and Design with a Bachelor of Fine Arts in Film/Video. As an Account Coordinator, Sara communicates with clients regarding creative work and production. Her responsibilities include assisting with video shoots, coordinating social media campaigns, and serving as the principal photographer for JH Communications. 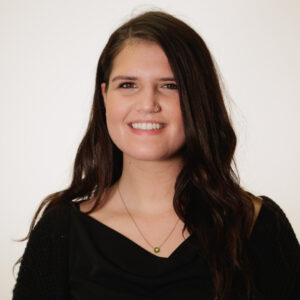 Armand brings 36 years of distinctive experience. He owned and operated Video Dynamics Productions from 1993 until 2011 before joining JH Communications. Prior to that time, he worked in Los Angeles and San Francisco where he spent two years as a cameraman for “Lifestyles of the Rich and Famous,” and produced videos for the Sony Corporation, the Defense Language Institute, the American Medical Association, and the Lawrence Berkeley Laboratories.

Armand has won several industry awards. He is experienced in all facets of broadcast media, including commercials, infomercials, magazine format programs, instructional training and product/company profiles. His client roster has included Hasbro Inc., The Rogers Corporation, The Child Care Connection, Glass America, Amgen, Bryant College, Brown University, Johnson and Wales, The Watson Foundation, University of Rhode Island, and Rhode Island College, among numerous others. From 2012 to 2014, Armand worked on training videos for the Hospital Association of RI in conjunction with the Lifespan SIM Center, as well as FDA compliance videos for Covidien.