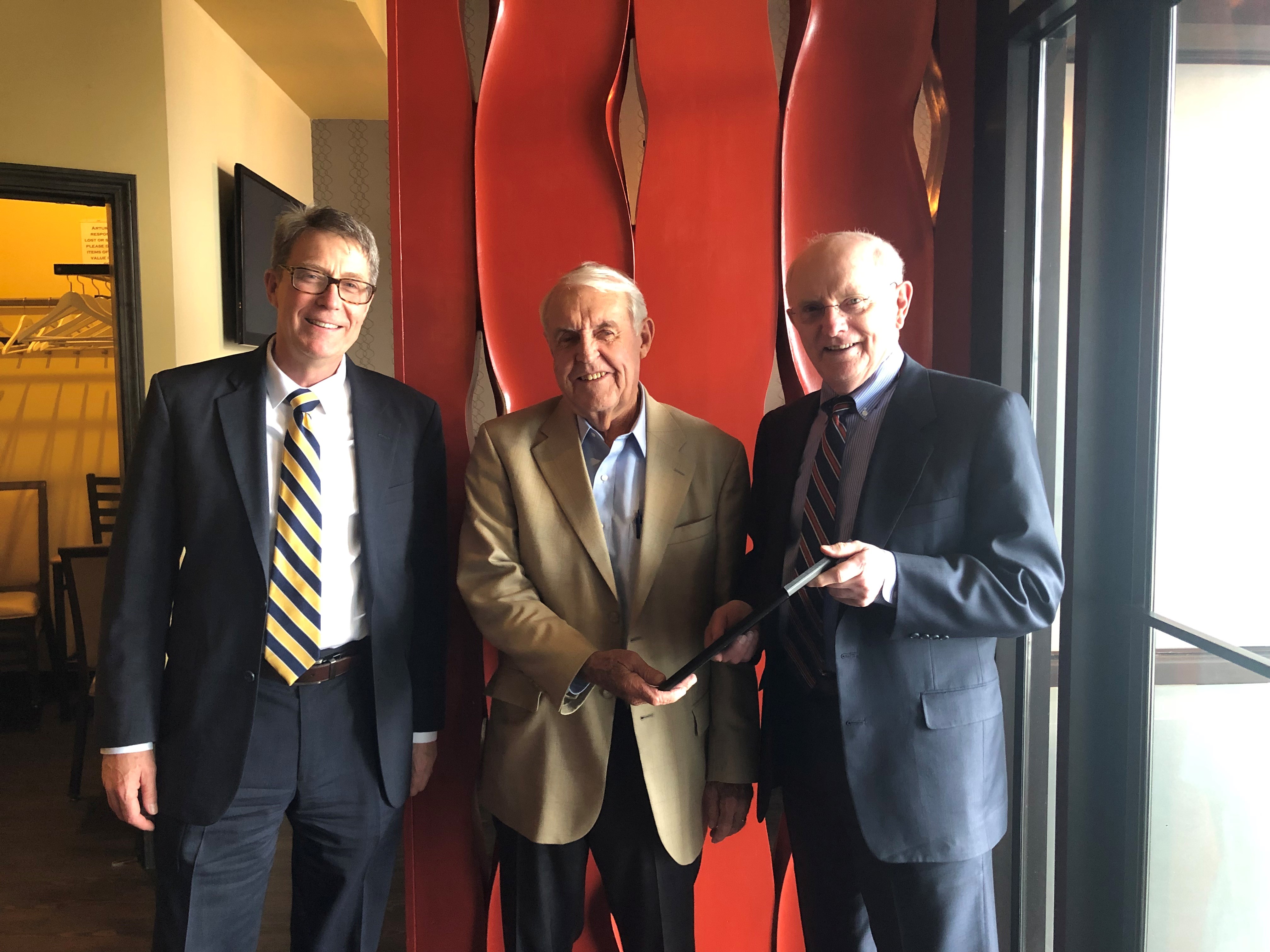 SOUTHBOROUGH, MASS. (May 16, 2019) — A founding member of Hospitality Insurance Group’s Board of Directors has retired. Gerald Cassidy, who brought decades of insurance experience and knowledge to the Board, announced his retirement on May 8, 2019.

Cassidy served as the President and Chief Executive Officer of Hospital Underwriters Mutual Insurance Company (HUM) when he was a founding member of the board in 2008, and he delivered valuable guidance throughout his tenure.

“I have had the privilege of serving on several boards with Jerry over the last four decades.  He was a gifted insurance professional and a valued personal friend,” said William T. McGrail, HIG Chairman.

A seasoned insurance executive with over 50 years of experience, Cassidy served in managerial roles at St. Paul Fire & Marine Insurance Company and the Phoenix of Hartford Insurance Company.

Cassidy has also lent his expertise to other boards and committees throughout his career. His additional appointments include being on HUM’s Board of Directors and its Executive, Finance, and Employee Benefits Committees, as well as serving on the Board of Directors of Child’s Hospital in Albany, N.Y., Chairman of the Hospital Insurance Forum, and Vice Chairman of the Massachusetts Reinsurance Plan.

Cassidy plans to spend his time between Florida and Maine, where he will enjoy spending more time with his grandchildren and playing golf.