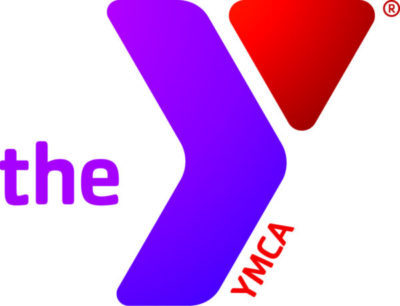 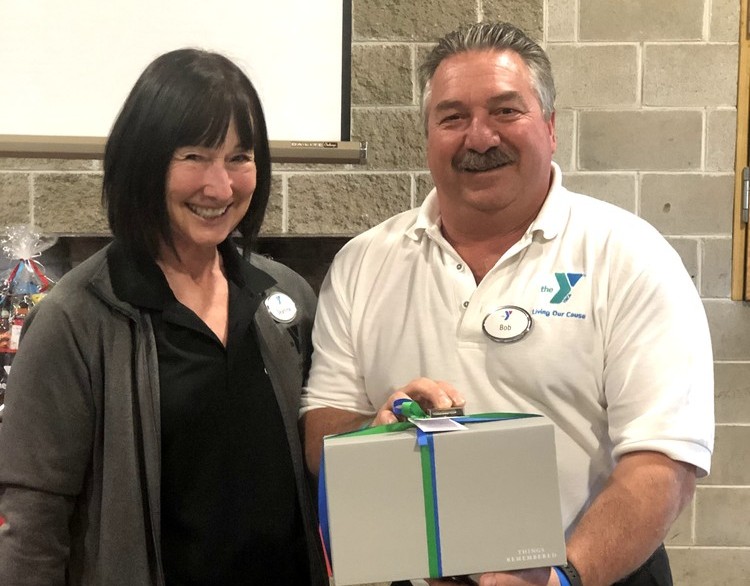 PAWTUCKET, R.I. (June 12, 2019) — Continuing a tradition of recognizing individuals who have furthered the Y’s mission of promoting youth development, social responsibility, and healthy living, the YMCA of Pawtucket honored exceptional members of its workforce during its Staff Recognition Night event in early June. Employees from every branch convened at the MacColl YMCA in Lincoln to learn about their colleagues’ accomplishments and dedication to the community.

“We are so grateful for the amazing staff that we have here at the YMCA,” said Charlie Clifford, Chief Executive Officer at the YMCA of Pawtucket. “We are so proud of their dedication to strengthen the community and without them, we would not have the successful organization that we have today.”

Bill Evans, who has served as a swim coach at the Woonsocket YMCA for 10 years, was among the night’s award winners. He was presented with the Youth Development Champion Award for helping children realize their full potential.

Joining Evans in earning an equally important award, Sean Guzeika of the MacColl YMCA was named the recipient of the Social Responsibility Champion Award. Guzeika was recognized for his involvement in the MacColl Adaptive Program Initiative, a program where he helps people with developmental and behavioral disabilities achieve healthier outcomes.

Shelly Millett of the Pawtucket Family YMCA was another staff member who earned one of the event’s most coveted awards. Millett, who works to provide healthy living opportunities for active older adults, was presented with the Healthy Living Champion Award for her instrumental role in launching programs specifically aimed at improving the quality of life for individuals with chronic illnesses.

“The YMCA of Pawtucket is proud of Bill, Sean, and Shelly’s commitment to the community, and we are deeply appreciative of everything they do to help individuals achieve their goals,” said Jeanine Achin, Chief Operating Officer at the YMCA of Pawtucket. “Their acts of kindness reflect the Y’s overarching mission, and their actions help inspire others to do good in the community.”

During the event, the YMCA of Pawtucket also held its Second Annual Friendliest Staff Award Competition, recognized staff who improved the Safety Around Water program, and acknowledged the accomplishments of YMCA Health Leaders.

Individuals recognized for enhancing the Safety Around Water program included:

About the YMCA of Pawtucket